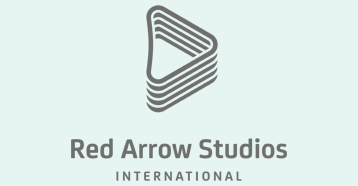 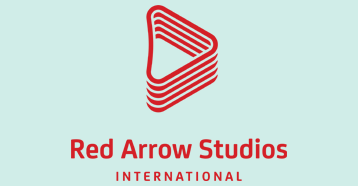 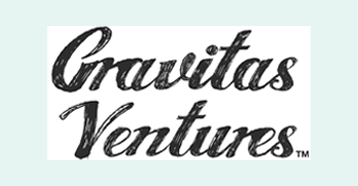 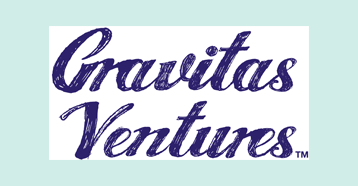 Gravitas Ventures is a leading all rights distributor of independent feature films and documentaries. Founded in 2006 and based in the US, Gravitas connects independent filmmakers and producers with distribution opportunities across the globe. Working with talented directors and producers, Gravitas Ventures has distributed thousands of films into over a hundred million homes in North America or over one billion homes worldwide. Gravitas has been one of the first companies to develop a global network of digital media partners and now has over 200 relationships with many of the key providers of transactional video on demand, subscription video on demand, electronic sell through, television broadcasting, and physical home media. Gravitas Ventures has been part of Red Arrow since 2017.